Get An Instant Solar Estimate

Why are solar panels so expensive? (And why they’re not.) 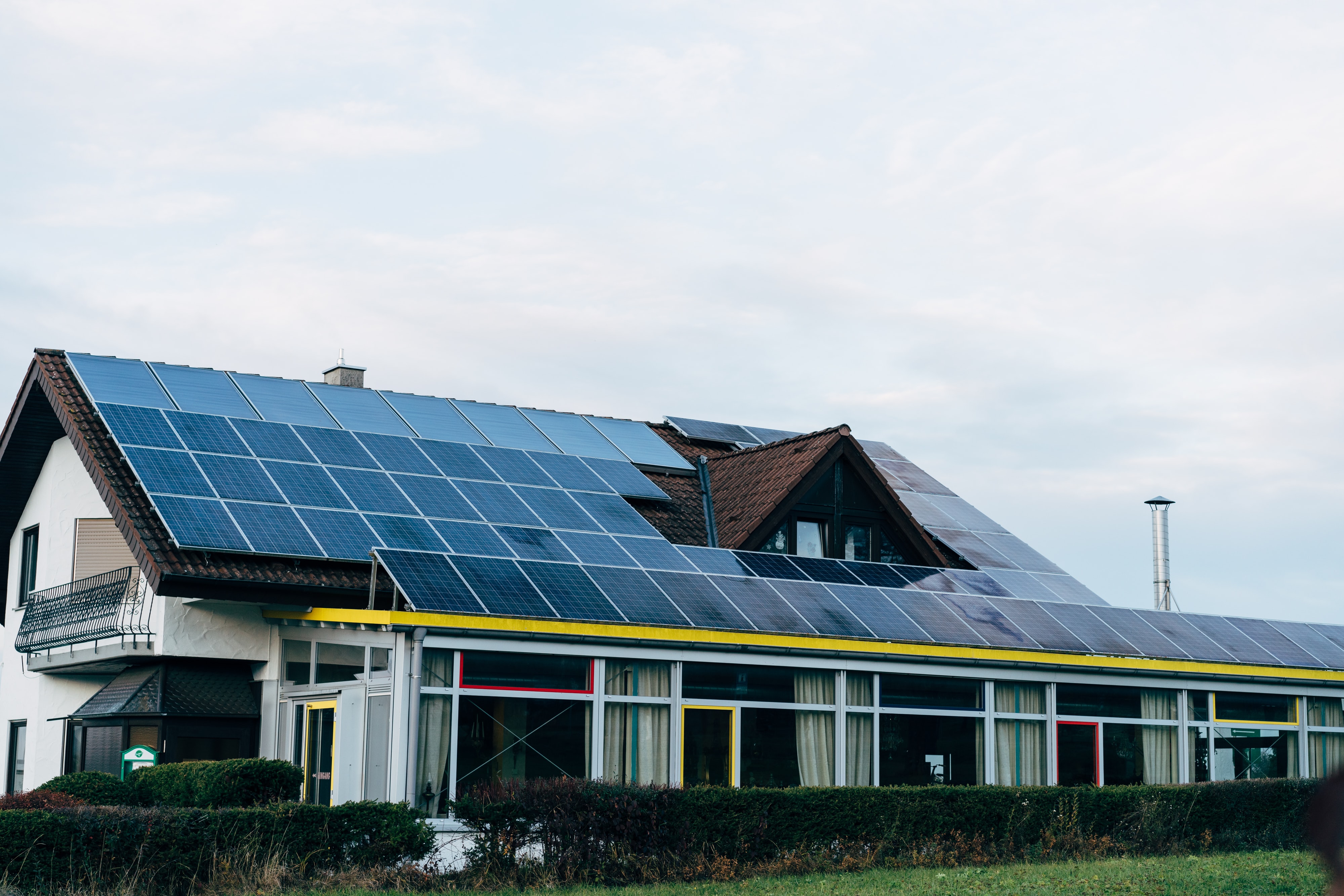 If you have looked into going solar, the total cost to install a system on your roof may be pretty surprising after receiving your first quote… and not in a good way.

So if solar panels are so expensive… why would anyone want to buy them?

Below, we’ll break down the true costs of solar panels to explain why an “expensive” installation may actually be cheaper than the alternative for your home’s long-term electricity costs.

How Much Do Solar Panels Really Cost?

No matter how you spin it, solar panels do cost a significant amount of money to purchase outright as a homeowner in the United States. This is largely because there are many more costs involved in a residential installation than the price of solar panels alone.

When looking at the total costs of a solar energy system, the majority of a project’s expenses can be attributed to the system hardware (such as the panels, inverters, wiring, and mounting materials), as well as the labor necessary to install it. However, nearly half of the total price of an average residential installation is made up of soft costs such as permitting, inspection, part transportation, grid interconnection, and business overhead.

Even after taking advantage of the 30% federal investment tax credit on the total price of a PV installation, American homeowners still pay an average of about $16,000 out of pocket to go solar. For larger homes with higher energy demands, installations with battery storage, and other necessary home upgrades, going solar can cost even more, with many systems purchased for over $20,000, $30,000, and beyond.

So are solar panels expensive? Yes.

Should that prevent you from going solar? Absolutely not.

Understanding the Value of Solar Energy

Although this may come as a surprise to some, in the 2020s, the main reason that most people are paying tens of thousands of dollars for solar panels has much more to do with saving money than the environment. While solar can directly offset potential carbon emissions in your area, it can also lead to reduced energy costs for your home.

In areas with net metering, every bit of electricity that is produced by a set of solar panels can offset any energy purchased from the grid through the local utility. By replacing existing utility expenses with solar power at a lower price, homeowners can increase their energy independence from grid electricity and decrease their long-term energy costs.

So although they can be considered expensive to install, solar panels are oftentimes cheaper than the alternative. By not going solar, you will continue to owe your entire energy bill to the utility every month without any real control over the price you pay for your electricity at home.

How Solar Pays for Itself

To truly understand the value of solar energy, it is important to realize that a residential installation can “pay for itself” against electricity bills avoided. Whenever the total price of your installation is less than or equal to the costs of electricity that you did not have to purchase from the utility, your solar panels will have essentially “paid for themselves” in energy expenses avoided.

After reaching this break-even point, which is between 6 and 10 years on average nationally, any electricity produced by your solar panels will still be credited toward your energy bills. With most solar panels warrantied to work for 25 years and more, PV systems have the potential to pay for themselves in utility bills avoided several times over the course of their product lifetime.

When you purchase a solar energy system and install it on your property, it is also considered a value-add in the world of modern real estate. Smart shoppers understand the value of renewable energy on their roofs, which is why solar panels have been proven to boost home selling prices by an average of 4.1% or nearly $10,000 nationally.

Although solar is one of the best home improvements you can invest in, it is also nice to know that the added value of a solar energy system is not likely to increase your property taxes. In 2023, solar PV systems are exempt from property taxation in 36 states.

If you’re waiting for solar to become more affordable before you buy a system, then you may want to think again. While it is true that the price of solar has declined steadily for a decade, costs have more or less leveled out and even risen in the 2020s due to inflation and supply chain influence.

So while the 30% tax credit is helping to reduce the total cost of going solar through 2032, it is unlikely that solar panels will become significantly less expensive anytime soon as companies are still tasked with equipment purchases, permitting fees, and overhead costs.

In short, solar panels are only considered expensive when not taking into account the direct financial value that they can provide. By investing in multiple decades of your home’s energy supply, an “expensive” solar energy system can actually pay for itself and save you money on utility electricity costs avoided.

When going solar, it is also important to remember that the total cost of your system will include many expenses beyond the panels themselves. While first-time buyers may not know or understand all that goes into an installation, solar panels only make up a small percentage of a project’s total costs, which also include design, labor, permitting, other hardware, and more.

With living expenses rising for food, energy, and many other aspects of everyday life, for many people, the best time to go solar is as soon as possible. If you’d like to start the process today, you can begin with a free, no-obligation solar quote.

Take your first steps in creating a brighter future

By submitting this form, you consent to receive emails, text messages and phone calls at any phone number you provide, even if the number is a wireless number. You agree that such calls and texts may be made using automated technology and that you are not required to provide consent to these calls to make a purchase from us.